We are interested in deciphering the molecular mechanisms of cell invasion shared between the trophoblast and cancer cells.

The placenta is a transient organ that connects the embryo to the mother during pregnancy and mediates nutrient and oxygen supply to sustain normal growth. Hence, the placenta orchestrates developmental outcomes and fetal growth. Functionality of the placenta depends on the earliest steps during placentation when trophoblast cells, the building block of the placenta, invade into the endometrium to establish the definitive maternal-fetal interface. Several pregnancy complications such as miscarriage and preeclampsia are caused by defects in the process of trophoblast invasion.

Intriguingly, trophoblast cells share some key similarities with carcinomas. These similarities include the ability to invade healthy tissues, the formation of new vessels and the promotion of an immunotolerant environment. A key biological question remains: do tumour cells repurpose the same genes and mechanisms that are critical for trophoblast invasion?

By using CRISPR/Cas9 genome editing systems, we will genetically manipulate trophoblast stem cells and organoids to:

Our results will provide fundamental insights into the cellular invasive mechanisms that coordinate placentation and the potential implication of these same mechanisms in tumour metastasis. 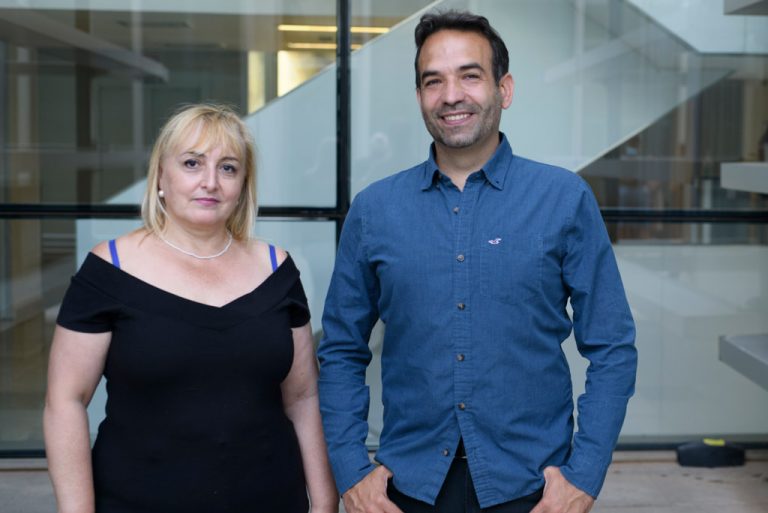 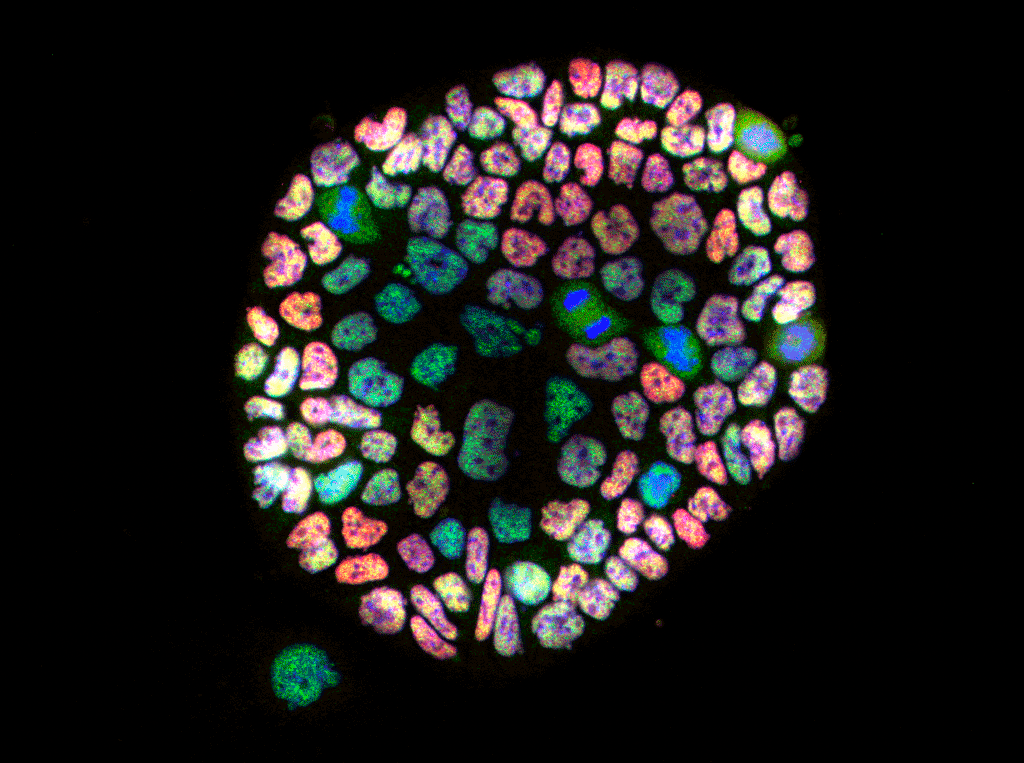 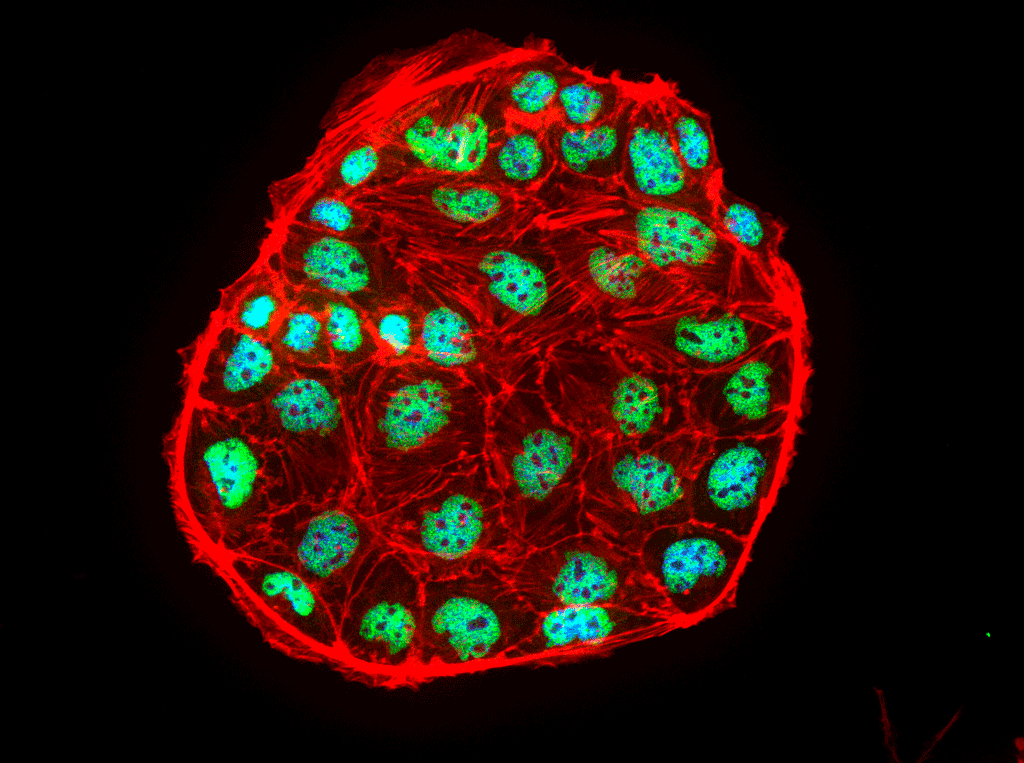