We are studying the molecular basis of cellular heterogeneity.

Cellular heterogeneity is a widespread phenomenon that affects every organism in every biological population, thereby making all individuals unique. This phenomenon also has important physio-pathological implications.

Apoptosis in cell sub-groups after the administration of chemotherapy treatments to cancer patients is a good example of how cellular heterogeneity can be created. The cells that survive these treatments often regenerate to form tumors that are more aggressive than the one that originally gave rise to them. Indeed, this is the main cause of tumor relapse.

Cell differentiation is also an important mechanism driving the creation of variability. In this sense, stem cell fate is governed by the stochastic segregation of molecular and/or cellular components.

We have identified another important source of cellular variability: the asymmetrical and stochastic segregation of mitochondria during mitotic cell divisions. The uneven partition of mitochondria creates metabolically dissimilar cells, which results in gene expression noise and phenotype heterogeneity. 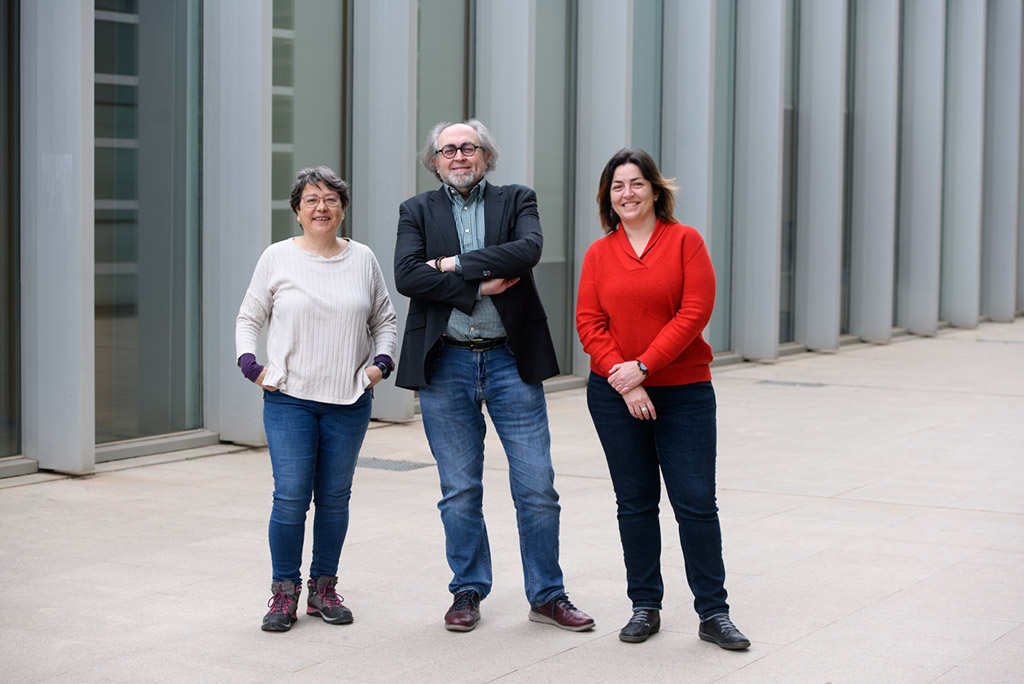 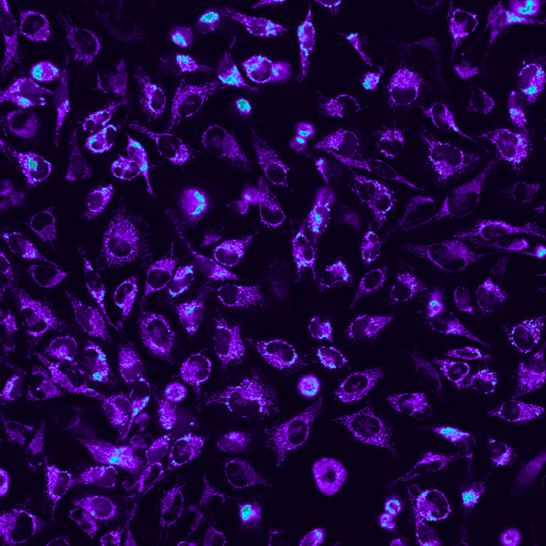