Bridging the gaps between basic and translational neurobiology.

The cortex is the most complex and developed region of the brain. Higher cognitive functions, memories, and emotions all depend on the proper formation and function of cortical circuits. Alterations in the cortical wiring at the neuritic or synaptic levels underlie different brain pathologies including neurodevelopmental disorders such as schizophrenia, neurodegenerative disorders such as Alzheimer’s Disease, and acute brain injuries caused, for instance, by stroke or cerebral trauma.

Our aim is to understand the structure and function of cortical circuits in both physiological and pathological conditions. More specifically, we are investigating the role of disease-linked genes in the development and connectivity of excitatory/inhibitory cortical neurons by using state-of-the-art approaches such as genetic and molecular neurobiology, morpho-functional analysis, and electrophysiology.

Over the last few years, we have determined role of the NRG1 gene (which is associated with an increased risk of schizophrenia) in excitatory and inhibitory neurons. We are currently investigating the molecular signaling underlying NRG1 function to identify the effectors of this gene as well as new therapeutic targets that might be useful in the treatment of schizophrenia.

Another one of our long-term goals is the application of our knowledge of neural circuit development to study neuronal regeneration in adults. Therefore, we have developed new in vitro and in vivo approaches to discover novel treatments that might promote the recovery of cortical function after suffering a stroke or brain injury. 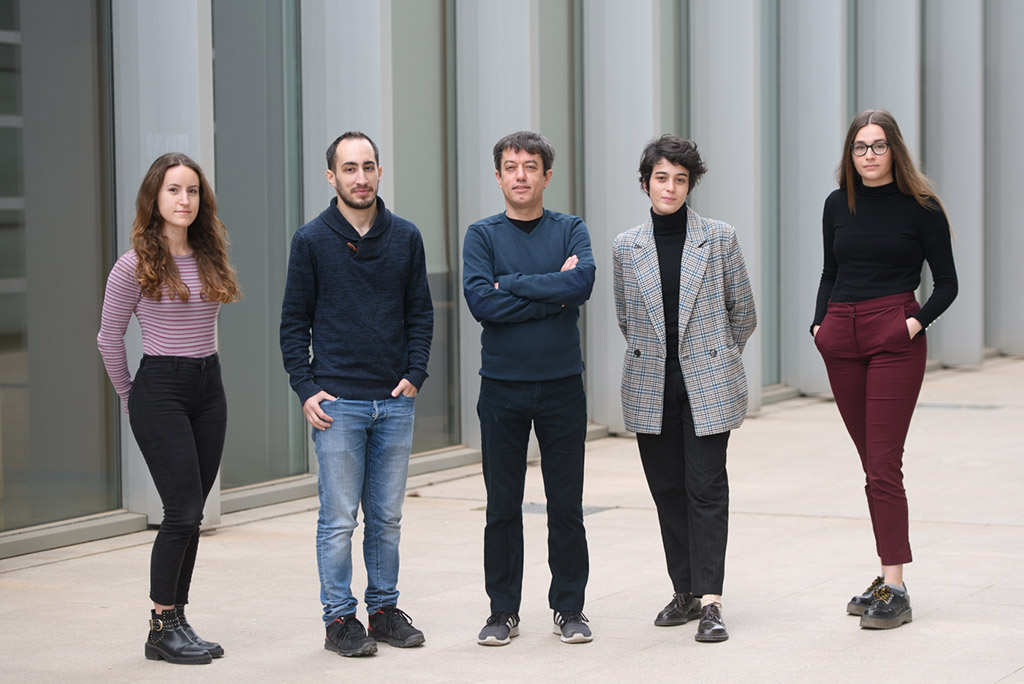 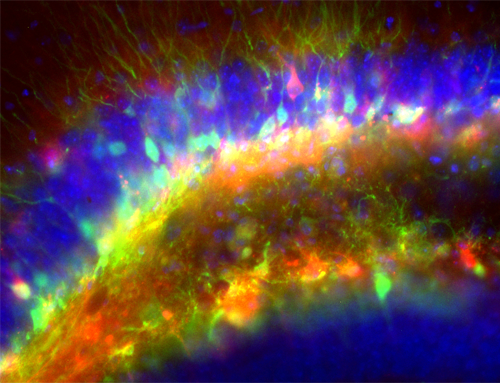 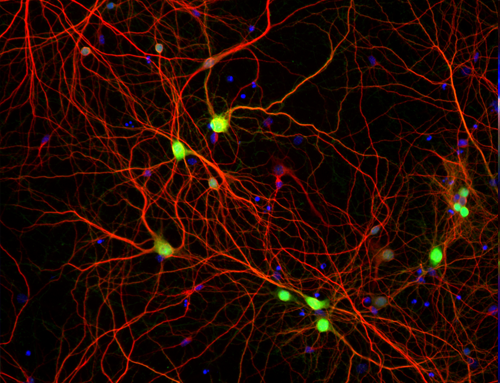