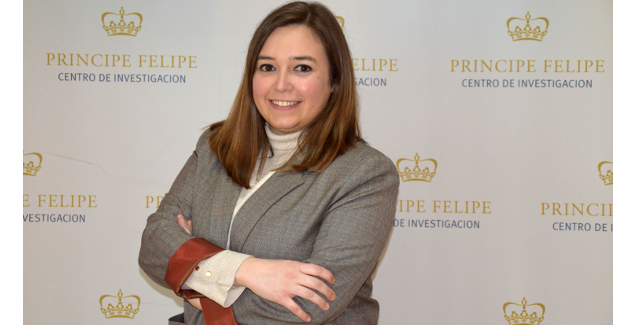 Toll-like receptors, TLRs, are key receptors in the defence against pathogens capable of initiating the innate immune response to protect the host. Their role is not only limited to responding to foreign stimuli, but they can also detect damage to injured tissues or cells, inducing their response to what is known as ‘sterile inflammation’. Immune system cells are not the only cells that display TLRs; they are also found in glial cells, neurons and neural precursors cells (NPCs). TLR2 and TLR4 NPCs from brain contribute to cell fate determination and neuronal plasticity. However, their roles in spinal cord pathophysiology and in critical processes such as neurogenesis, self-renewal or proliferation are not well defined. This doctoral thesis, distributed among three chapters, has focused: 1) on the study of the role of TLR2 and TLR4 in neonatal spinal cord-derived precursors ; 2) on evaluating the role of both TLR2 and TLR4 in the process of spontaneous regeneration or after ectopic transplantation of NPC, in a model of induced spinal cord injury ; 3) to study the role of TLR4 in modulating the inflammatory phenotype in response to chondroitin sulphate proteoglycan (CSPG) secreted after spinal cord injury with inhibitory activity on axonal regrowth after spinal cord injury.

Using neonatal mice deficient for TLR2 or TLR4, the relevance of both receptors in the maintenance of the SOX2-positive neural precursor population in the neonatal spinal cord is described. We found that TLR2 expression limits their proliferation and self-renewal capacity favouring neural differentiation, while TLR4 expression limits it, possibly mediated through the differential expression of Neurogenin1. Both receptors are required for the maturation of oligodendrocyte precursors.

We also studied the influence of TLR2 and TLR4 on both spontaneous regeneration after spinal cord injury and tolerance in terms of survival and integration to neural precursor transplantation. The absence of TLR4 results in a significant deficit in spontaneous regeneration of locomotor ability compared to wild type animals. The absence of TLR4 significantly decreases the preservation of neural tracts at the epicentre of the lesion and the absence of TLR2 results in a larger lesion area. In the study of the role of TLR2 and TLR4 in transplanted NPCs after spinal cord injury, we found that NPCs lacking TLR4 confer better preservation of neuronal fibres in the region caudal to the lesion, with a significant increase in BDNF expression. However, transplantation of NPCs lacking TLR2 generates a larger lesion area with increased STAT3 expression. On the other hand, transplantation of NPCs, with or without TLR2 or TLR4, in the severe compressive spinal cord injury model did not significantly improve locomotor activity in any case compared to non-transplanted animals. However, NPC transplantation in animals lacking TLR4 – whose capacity for spontaneous regeneration is severely limited – improves the preservation of neuronal fibres at the epicentre of the injury.

To conclude, we can assert that TLR2 and TLR4 play a relevant role during the maturation and cellular identity of NPCs in healthy neonatal spinal cord. After spinal cord injury, in the adult individual, both receptors positively influence in spontaneous regeneration; however, the presence of TLR4 could limit the neuroprotective capacity after ectopic NPC transplantation and contribute to extend and maintain pro-inflammatory responses. Therefore, further study of the role of TLR2 and TLR4 and their contribution after spinal cord injury may help to elucidate mechanisms related to their induction and resolution, and may also constitute a potential target for therapy strategies, including cell therapy based on the use of NPCs.